Check out all the latest from the Cardrona Alpine Ski Team – photos, videos, & CAST in the news! 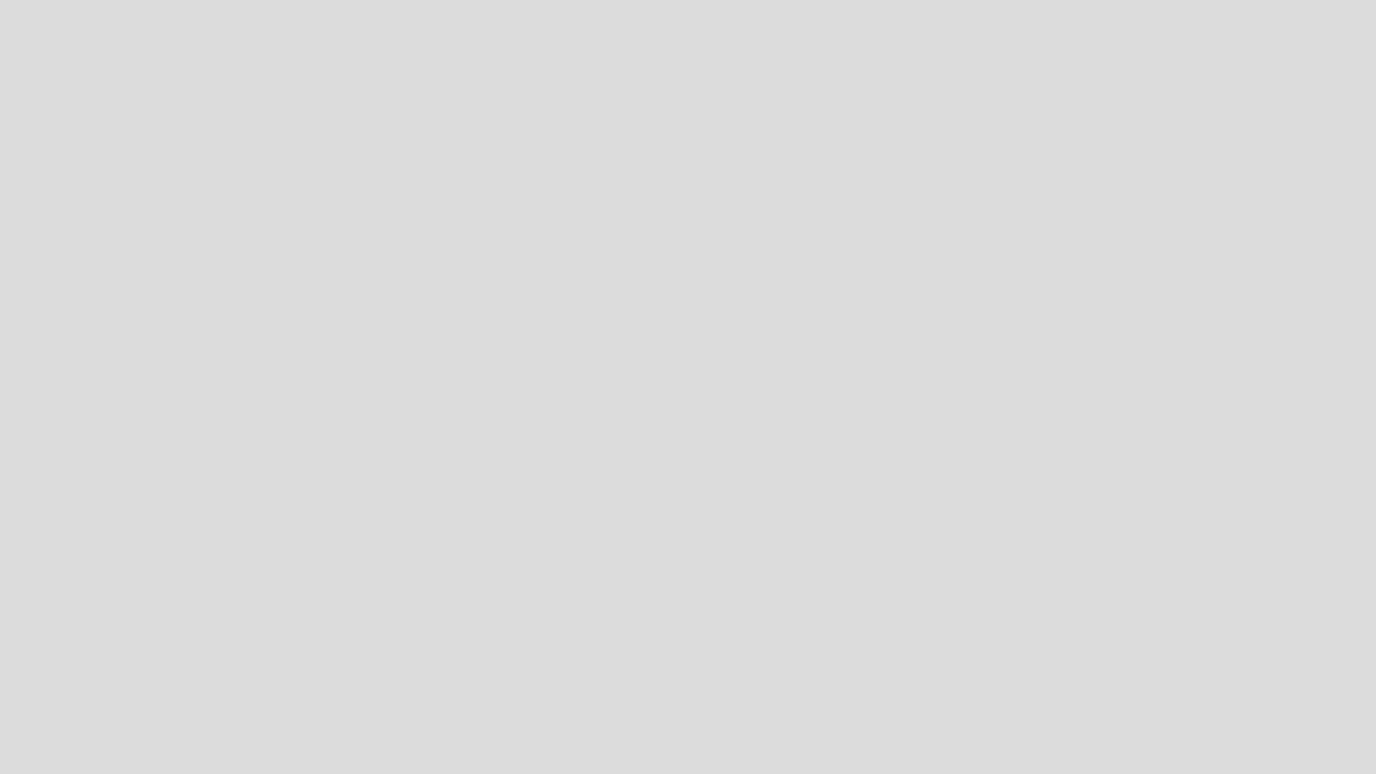 CAST in the Media

Snow Sports NZ announced the team to represent New Zealand at the FIS Youth races in Europe & North America in early 2017, including a staggering number of CAST athletes! Check out the team here.