Shop now!
Stay where you play in the Cardrona Alpine Apartments... find out more! Close
Article

Learn more about Adaptive snow sports with this piece from our Heart of Gold magazine by Snow Sports NZ's Alex Kerr!

It’s a memorable moment in New Zealand sporting history: Monday 15 March 2010, Vancouver, Canada. New Zealand skier Adam Hall holds an impressive two second lead
over the field in the men’s Para-alpine skiing slalom at the Paralympic Winter Games. The gold medal is all but in the bag, then, disaster strikes.

A few gates from the finish & Hall loses his edge, skids on to his side & looks, to all intents & purposes, to have slid right out of medal contention. But, as the saying goes, you can’t keep a good man down, & especially not a man with a decade-long dream of winning that medal.

Hall scrambles back up & crosses the finish line with a 0.57s lead. In the words of the TV commentator: “But he still wins it, unbelievable!” Check it out on YouTube, it’s a lesson to us all on never, ever giving up. Warning: it’ll also bring a tear to the eye.

Cardrona is proud to have played our own small part in the growth & success of Para snow sports as one of the first resorts in New Zealand to establish & fully embrace an adaptive programme, & we are honoured to be the home resort of the NZ Adaptive Snow Sports Team. The team trains at Cardrona five days a week throughout the NZ winter & if you’re an early riser – on the mountain for first lift – you’ll catch them in action.

As well as providing world-class training & racing facilities for elite athletes, Cardrona is the perfect place for purely recreational, as well as first-time, skiers & snowboarders to enjoy the freedom of the mountains.

Our Adaptive programme, supported by the national sports organisation Snow Sports NZ, is the biggest in the country & caters for beginners right through to experts, ensuring people with physical, sensory & cognitive impairments enjoy their time on the snow. Guests come from throughout New Zealand & all over the world to ski & board with our specially trained instructors, & enjoy easy lift access to our terrain.

The term “adaptive” comes from how the programme adapts both the sport & the equipment to cater for every individual’s needs. You’ll see modified skis & snowboards, sit-skis, frames, outriggers & more out on the Cardrona slopes with our adaptive guests.

We also have an amazing team of volunteers on hand to help out in lessons, with equipment & to assist guests on the mountain.

“I have been skiing at Cardrona for over 20 years,“ says Adam Hall. ”Everyone up there is really friendly & will do their best to help you have the best experience up on the mountain.”

This piece was originally published in our 2018 Heart of Gold Magazine – pick up your copy on the mountain today!

Alex is Snow Sports NZ’s Communications Manager which means she has the awesome job of sharing news about all the NZ skiers & snowboarders winning medals on the world stage. She loves that she gets to call the mountains her office & only schedules meetings on chairlifts. 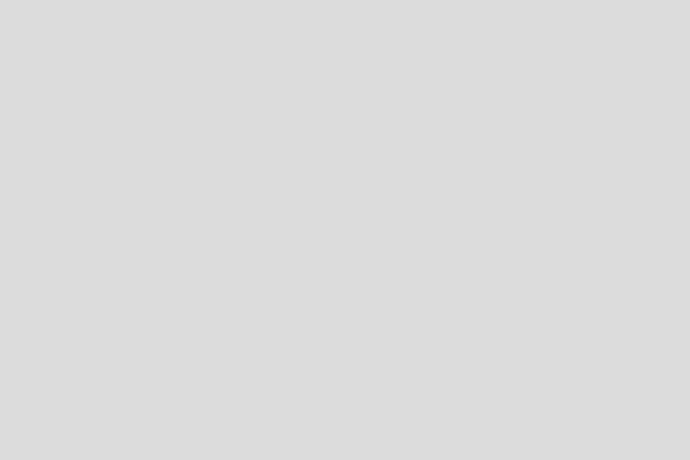 Check out the livestream for the 3rd annual Jossi Wells Invitational!

Brothers in Arms - the Ski Brothers of Wanaka

Wanaka has produced an uncanny number of talented freeskiing brothers who are all achieving big things on the world stage.

We had a chat to Olympic bronze medallist, snowboarder Zoi Sadowski-Synnott, about her career so far, & her hopes for the future.